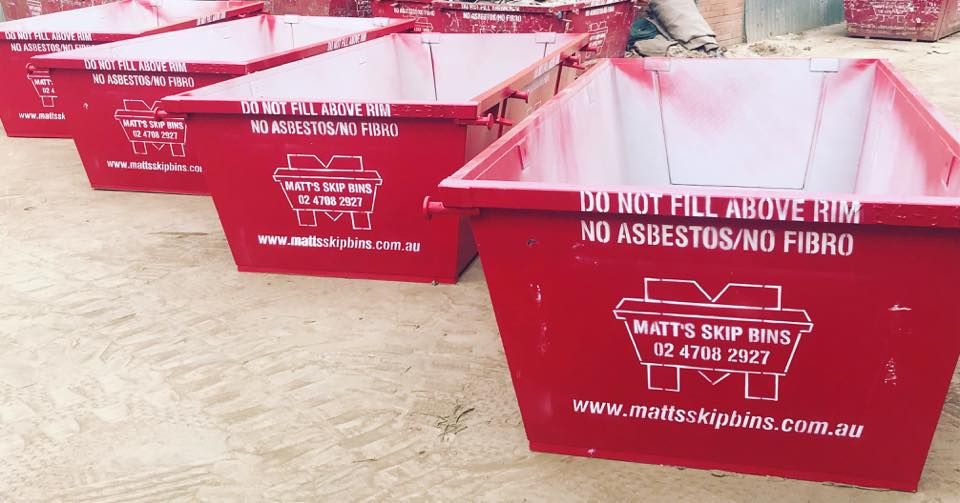 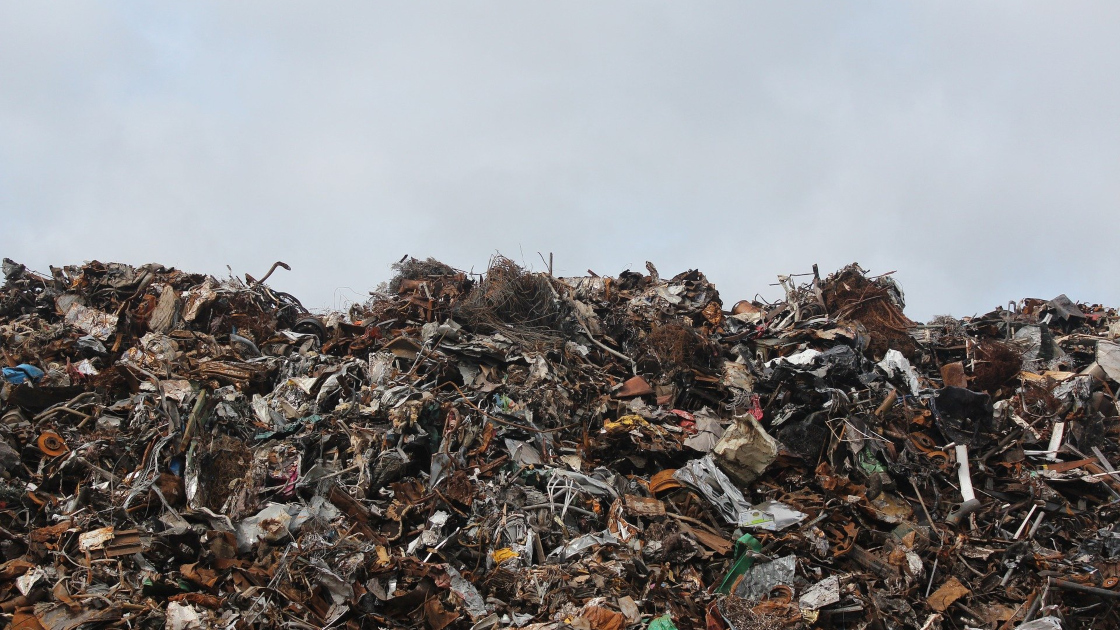 Waste is something Australians produce every single day without fail. Whether it be from a renovation or from merely cooking dinner, waste is a guaranteed result from daily living and often occurs without us giving it much thought.

But are you aware of how much waste we produce as Australians? Sure, our team at Matt’s Skip Bins is pretty knowledgeable of a good amount of waste our city produces, thanks to our skip bins used across Sydney, but that’s because it is our living.

You’ll be blown away hearing some of the Australian waste stats. Whether you want to be more informed or are looking to teach the kids about their impact on waste and landfill, get ready for an eye-opening realisation below!

When it comes to rubbish, we bet your family sees a lot of it. From the packaging of delivered goods to the general food wrappers, it all adds up when you consider how much each person generates.

Don’t believe us? Here are some domestic waste facts that may put your household into perspective:

A good thing about organic waste, such as green garden waste, is that a lot of the materials can be reused.

At Matt’s Skip Bins, we have dedicated organic waste categories, including green waste and dirt and clay. These skip bin types are available to hire all across Western Sydney, which we recycle accordingly and efficiently.

Unfortunately, not all organisations or individuals handle organic waste properly, consequently resulting in a lot of it ending in landfill. Here are some facts about organic waste:

One of the most positive things to take out of this is that Australians, including Sydney-siders, are now recycling more than ever.

With the government bringing in programs to encourage recycling—including the NSW government’s ‘Waste Less, Recycle More’ program—funding and awareness is being distributed state-wide.

Some interesting facts about recycling in Australia include:

Materials in our landfill

When it comes to landfill, you’d be surprised what waste contributes to it. It is highly important—not just in Australia, but across the world—that limited waste ends up in landfill.

Below are some facts that breakdown and give you a good idea of the waste currently in and being sent to our landfill facilities:

As you can see, one of the leading killers in the Australian waste industry is the large amount that end up in our landfill. If we continue to recycle, our country will benefit greatly.

Have any furniture, garden materials or goods to throw away? Organise one of our skip bins.

When you hire with Matt’s Skip Bins, you know your waste is going to a recycling facility to ensure whatever can be reprocessed is saved.

Find and book our skip bins online through our website today. For any enquiries, just give us a call on 02 4708 2927.